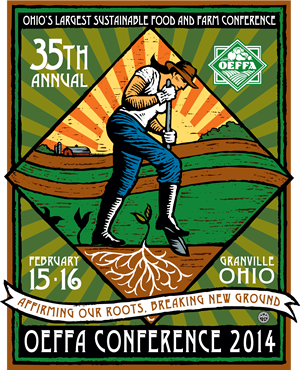 With more than 100 workshops offered, how do you choose? You don't have to! Conference recordings provided by Dove Conference Services will give you the choice of purchasing individual workshops and keynote presentations or the complete set for one low price on CD or MP3. Order on-site or after the event at www.dovecds.com/oeffa. 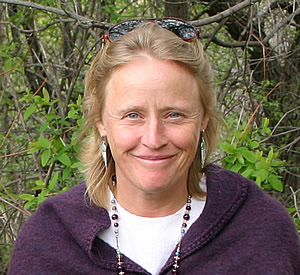 Atina Diffley is an organic farmer, consultant, activist, and author. She and her husband, Martin, operated Gardens of Eagan in Eagan, Minnesota, one of the midwests first certified organic produce farms, and now provide consulting through their business, Organic Farming Works. She is a co-editor of Wholesale Success: A Farmer's Guide to Food Safety, Post-Harvest Handling, Packing, and Selling Produce, and trains farmers nationally on marketing, food safety, and organic farming systems.

Diffley's autobiographical memoir, Turn Here Sweet Corn: Organic Farming Works, which received the Minnesota Book Award in 2013, has been described as a master class in farming, a lesson in entrepreneurship, a love story, and a legal thriller. The book explores the Diffleys' unbreakable commitment to their land, the impacts of suburban sprawl and pipeline development in their community, and the struggles and triumphs that farmers face every day. Diffley describes how she led a successful legal and citizen campaign against Koch Industries to reroute a crude oil pipeline to protect organic farmland and create an Organic Mitigation Plan. The Diffleys were also featured in an award-winning 1991 documentary film by the same name which explored the loss of greenbelt farmland to suburban development in the Eagan area. 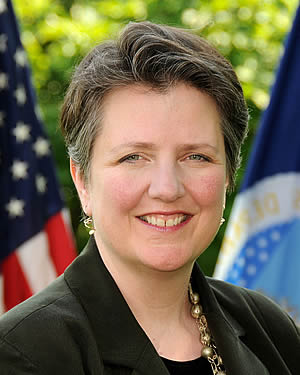 Kathleen Merrigan served as U.S. Deputy Secretary of Agriculture from 2009 to 2013. Before joining the U.S. Department of Agriculture (USDA), Merrigan spent six years as a top aide to Senator Patrick Leahy, former chair of the Senate Agriculture, Nutrition, and Forestry Committee. There, she helped write the original law that created the National Organic Program to establish organic standards and a certification process for organic farms and processors. From 1999 to 2001, she helped to implement the new organic rules as head of the USDA's Agricultural Marketing Service (AMS), the agency which oversees the organic program.

As Deputy Secretary, Merrigan oversaw the day-to-day operations of the USDA, along with its $149 billion budget. She played a vital role in developing the department's Know Your Farmer, Know Your Food initiative, championed a national farm-to-school program and funding for farmers to build hoop houses, increased crop insurance and conservation support for organic producers, and served as a strong advocate for the organic program, organic farmers, and local food systems.

Merrigan holds a Ph.D. from the Massachusetts Institute of Technology and spent eight years as an assistant professor and director of the Agriculture, Food, and Environment graduate program at Tufts University in Boston. She has also been engaged in agricultural policy through positions at the Henry A. Wallace Institute for Alternative Agriculture, the Texas Department of Agriculture, and the Massachusetts State Senate.

In November 2009, Merrigan made history by becoming the first woman to chair the Ministerial Conference of the Food and Agriculture Organizations of the United Nations. In 2010, Time magazine named her as one of the "100 Most Influential People in the World." 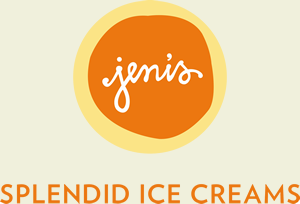 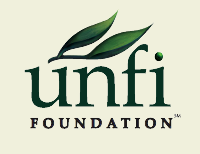